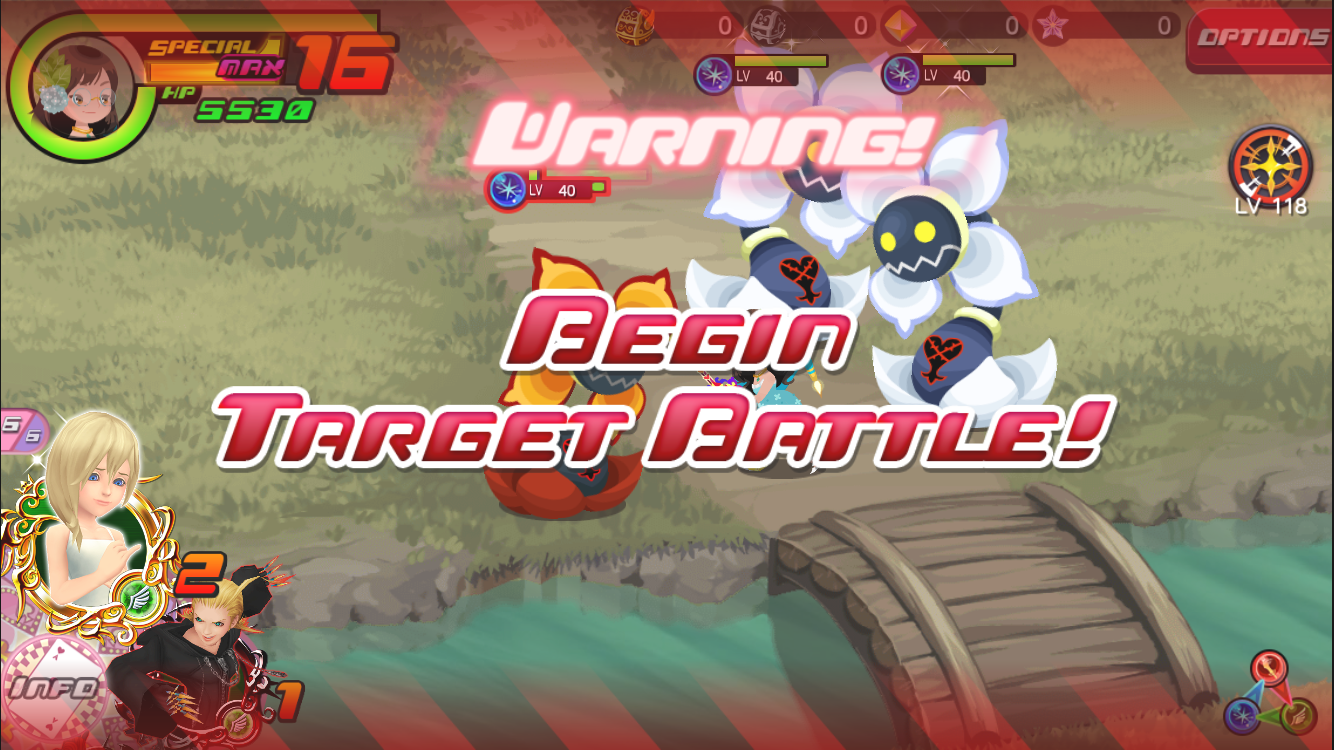 “Rowdy Rumble” first appeared in Kingdom Hearts II.5, but it is also the “Target Battle” music in Kingdom Hearts Union Cross. Super fun fact: all plant enemies bounce in perfect time to this track. You bet I stared at the screen, not making a move in the game while the music looped a few times, to make sure their movements were indeed exactly on the beat! X’D

Before we talk about the mouthful that is this article’s title, let’s first listen to “Rowdy Rumble”:

Something I really like about this track is that it is both a somewhat dark theme, but still upbeat and bouncy. I think when we typically think of bouncy music, we associate it with happy, major chords and an overall major tonality; and contrarily, when we typically think of dark music, it’s slow and dreary. This track is awesome in that it is able to capture the dark tone of an important battle against Heartless enemies, but still with the necessary energy for a battle theme. Yoko Shimomura excels at this.

All right, now back to the title: “chromatic descending bass line“. What in the world does that mean!? Let’s unpack this phrase word by word:

Let’s talk more about the word chromatic. Chromatic notes are said to be one semitone— the shortest distance between two notes in Western music—apart. If we look at a piano keyboard, one key to the very next key is one semitone. 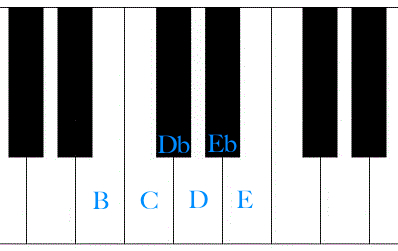 With so much repetition—the main melody line is the exact same rhythm the whole time, with some small differences in pitches and key, but that’s it!—a track like this needs to have variety, which it certainly does. Different instruments take turns playing the leading melody, the key changes from D minor to E minor, and we have this awesome chromatic descending bass line in the end. ♪

Like what you just read? Consider becoming a patron on my Patreon page