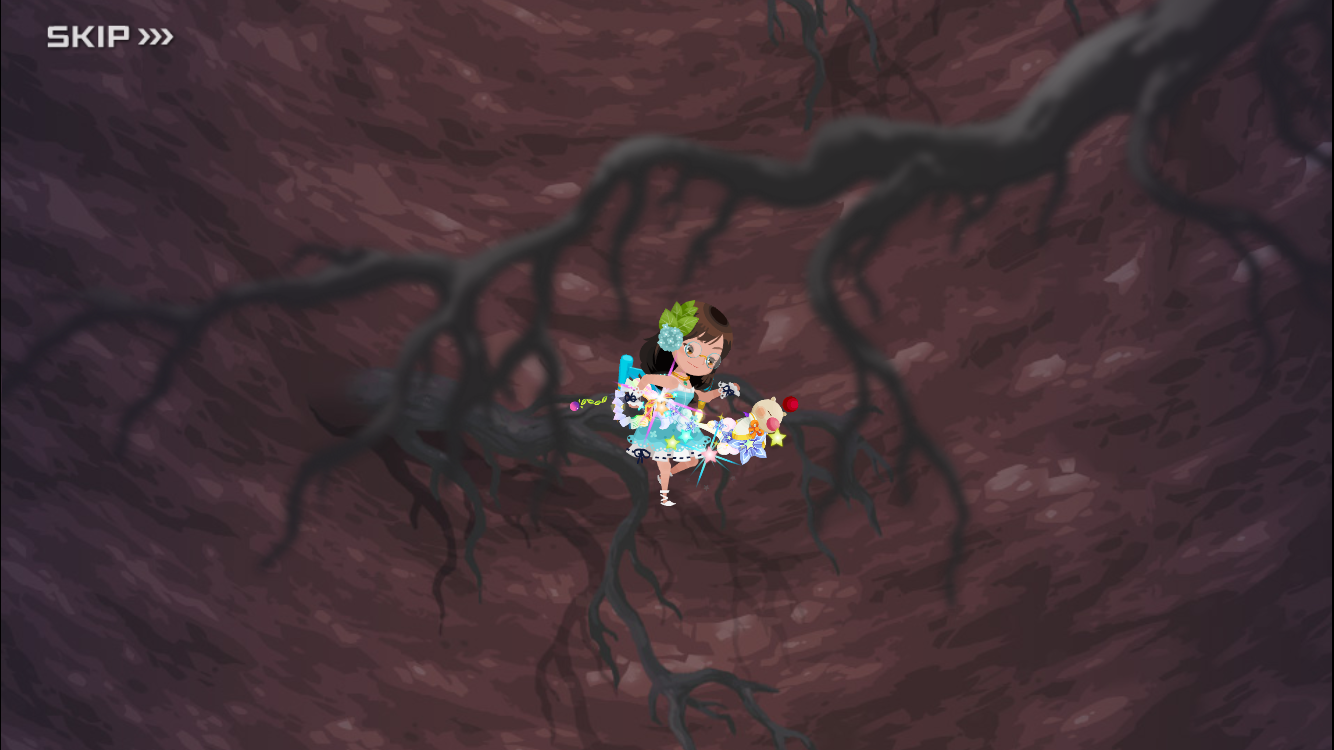 STA: KHUx.14 – Welcome to Wonderland / A Lesson in Contrast

Back in college, I had a composition professor who taught me so many great things. One of the lessons she taught me that really stuck though was about contrast. She was always saying things like “There’s too much of this same rhythm”, or “Change the melody line so it goes down this time; it’s only been going up”, or “Why don’t you change the key/tempo?” Those suggestions—sometimes really drastic and sometimes very small—were always very helpful and as a whole made my music better. In today’s article, we’re going to look at “Welcome to Wonderland”, a lovely example of the power of contrast.

This delightful track has two main sections, both of which are very different:

The two sections are fairly different, though they still fit well together. The key remains the same, the overall major tonality and light feeling also stays the same. It’s a seamless transition between the two sections, with different leading instruments, though the supporting instruments do not completely stop playing when they are out of the spotlight.

Even visually, there is a contrast at the beginning while you are falling into Wonderland, to when you finally arrive: your character falls down a dark rabbit hole, filled with creepy, curly roots, but when you set foot in Wonderland itself, it is vibrant and colorful, with lots of patterns and straight edges.

And with that, I will leave you with a quote about contrast that my composition professor told me, from Moby Dick, by Herman Melville:

“To enjoy bodily warmth, some small part of you must be cold, for there is no quality in this world that is not what it is merely by contrast. Nothing exists in itself.” ♪