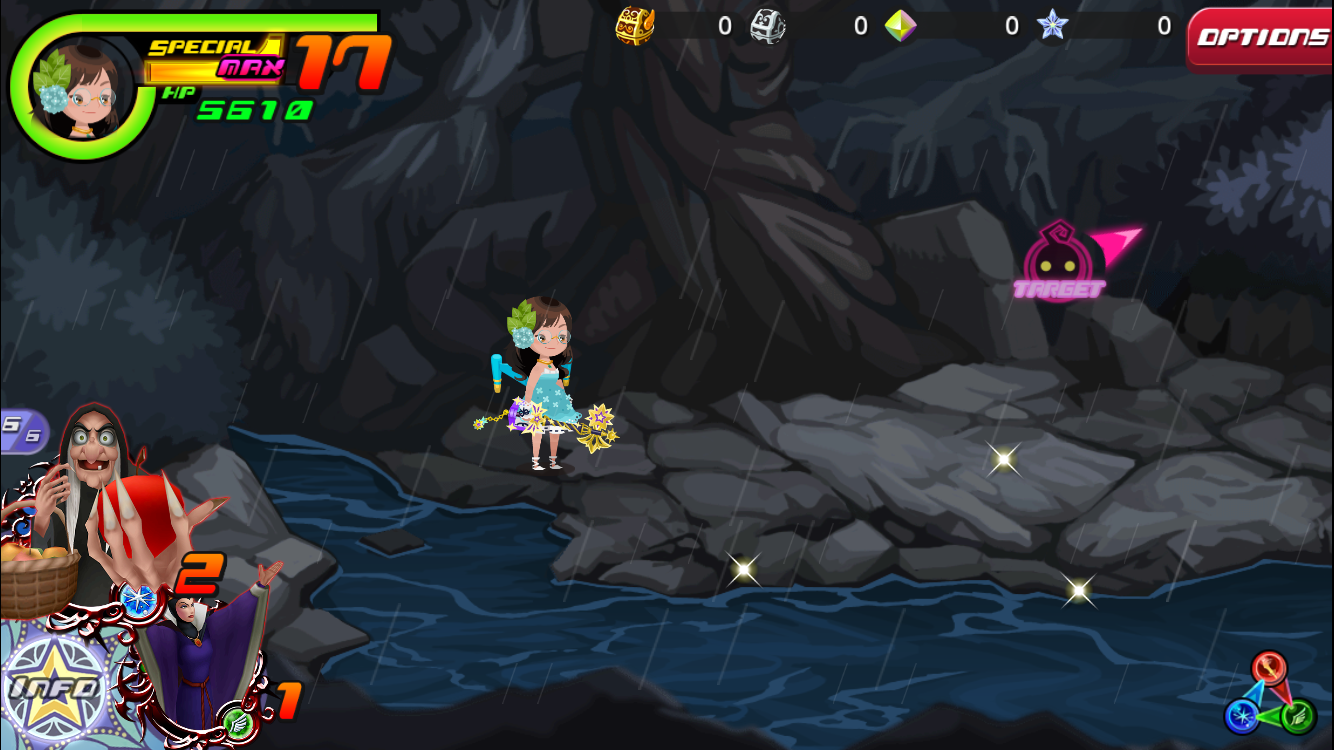 Not uncommon in video game music is the use of “found sounds“, or recordings of everyday or unusual objects which are not usually thought of as musical instruments. In the super foreboding track “Apprehension”, we introduce percussive effects which are either recordings of industrial objects (anvils, brakes, or other mechanical/metal-type materials) or are at least imitating the sounds of these objects.

The track included here is the one that was in KHII, not the one that’s in KHUx. Just like all the other tracks though that appear in multiple games, the two versions are close enough. Also, the KHII version here does a better job showcasing the industrial sounds.

When the track starts off, we hear some subtle, fast-paced percussion: quick hits on a closed hi-hat. At the second part though, while the bass piano riff stays the same, we start to hear some very interesting unpitched percussive sounds.

These are not your usual drum and cymbal sounds though. From 00:25 – 00:49, we have rhythmic sounds that are reminiscent of machines of different kinds, especially metallic and steam-powered ones. While we can’t know exactly what the sounds are (without asking Yoko Shimomura herself ;P), I would guess that the sounds are probably synthesized, or recorded from actual machines.

The awesome thing about the concept of found sounds is that any object can be used as an instrument. There are tons and tons of examples of musicians all over the world doing this, especially in this day and age, where not only is it incredibly easy to record your own sounds, but people are undoubtedly more inclined to do so.

What everyday objects would you use to make music? Let us know in the comments! ♪